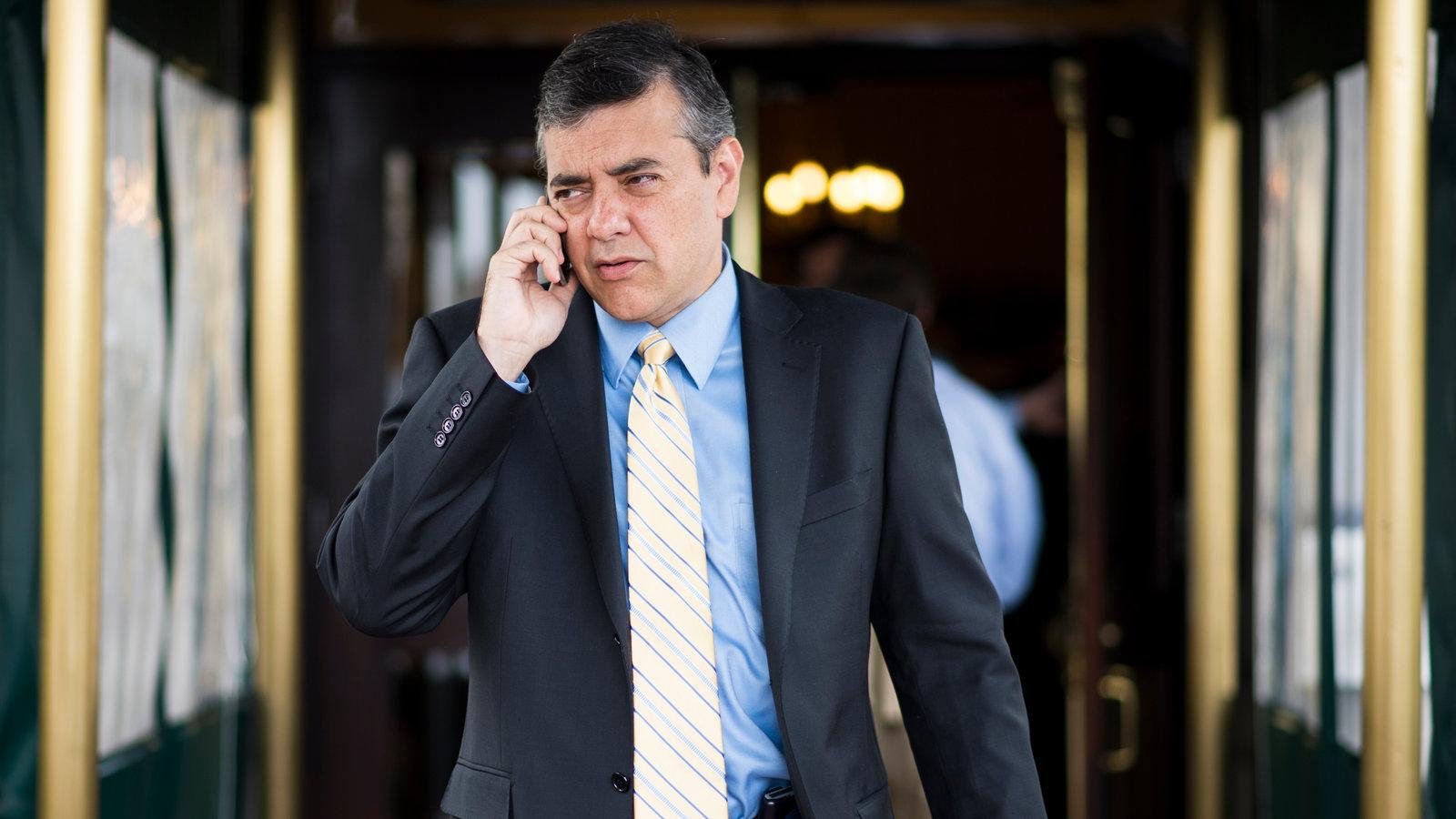 It was recently discovered that Venezuelan Dictator Nicolás Maduro agreed to give Florida Republican David Rivera a $50,000,000 consulting contract.

David Rivera has close ties to Senate Intelligence Committee Chairman Marco Rubio who leads the subcommittee for Latin American affairs. It appears that because of his relationship with Rubio, Rivera received this lucrative contract.

Florida leaders should NOT be cutting deals with the corrupt Maduro Regime.

Add your name to this letter to urge the U.S. Senate Select Committee on Ethics to immediately investigate this shady deal. We need answers.

Any cookies that may not be particularly necessary for the website to function and is used specifically to collect user personal data via analytics, ads, other embedded contents are termed as non-necessary cookies. It is mandatory to procure user consent prior to running these cookies on your website.