Looking Through New Lenses: Reimagining an Advent in the “Barrio” 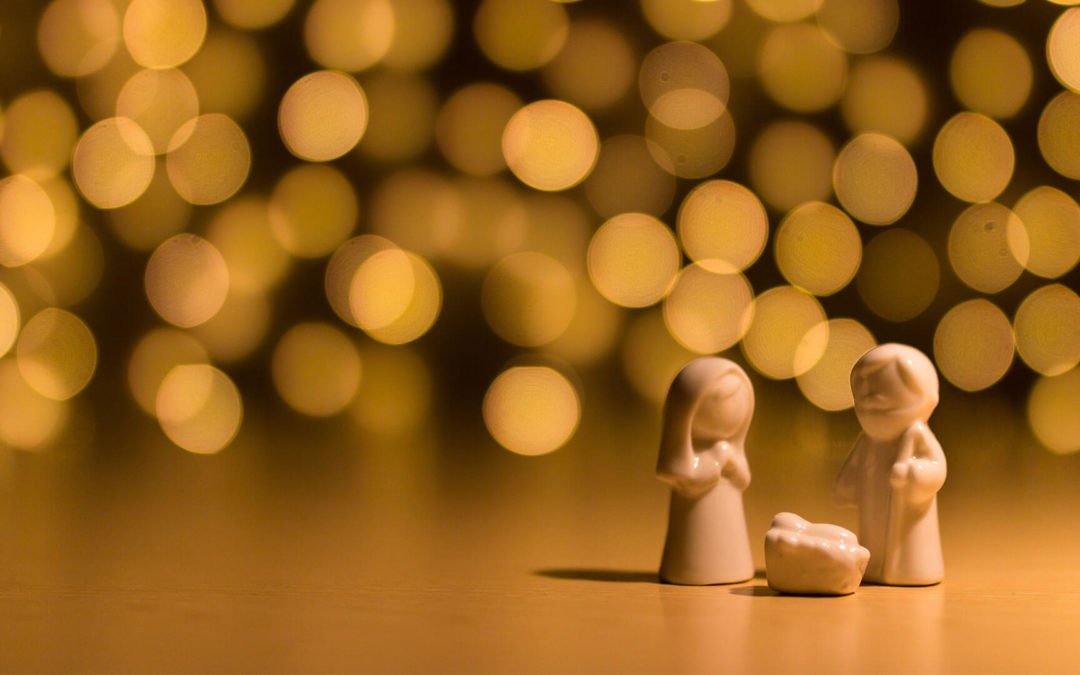 Advent is a season observed in Christendom as a time of expectant waiting and preparation for the celebration of the coming of Jesus. However, as a young “chamaquito” raised in a working-class family in the projects of Spanish Harlem, adulations for celebrating the birth of Jesus “good news to the poor” is always heard. Today, I reflect upon one particular year with new lenses, so to speak, where the notion of “light being shown in darkness” takes on deeper meaning. I suppose it’s like looking through a new set of lenses. Objects become clearer, life appears different, perhaps more hopeful, though it may not necessarily be. I now recall parts of my history with new clarity. I call it a contemplative consciousness, one that observes the mystery of life in wholes instead of parts.

I recall a riot– well actually two or three– but one in particular when the Sanitation Dept. was locked in a labor dispute over contracts and the garbage remained in the street as rot and stench spurned a rodent infestation. The Puerto Rican community of “El Barrio” had reached a boiling point, and with the leadership of young Puerto Rican militants called the Young Lords, dumped the filth on 3rd Avenue. After gasoline was poured on the heaps of garbage, a match was lit, and “it was on!” Traffic was stopped, stores were looted, and the police arrived in full force. Well, like the song says, “you can only imagine.” We watched it all from our window on the 14th floor of the Lehman projects. Like a drama unfolding before our eyes. All we needed was the popcorn.

In the meantime, Mami lit the tree and turned the window lights on. Instead of popcorn, she made “bacalaito frito”. After all, it was still the Advent season and as social pandemonium ruled the night, I now wonder if the lights symbolized liberation, enlightenment, awakening, a reminder that these anxious dark times are not the final word. As an Episcopal priest with a “contemplative consciousness,” parts are observed through the insight of the whole. Sorta like what happened to me when my daughter was born. In staring into her beautiful brown eyes, she smiled; at that moment, I experienced the eternality of it all. I was being introduced to a part of me who was also not me, whose life was interdependent to mine, whose self-worth, self-acceptance, sense of identity, how she’d interface with others different from her, all of it would be mediated through her mother and I. What a responsibility! A light lit and summoned me to this moment: It asked, who am I?  Who will I continue to be? Is this gift worth all of me? At that moment, “I saw a great light.”

“Twas a night before Christmas, and all through the Barrio,” many mothers cried, youths were beaten, arrested, businesses lost and burnt to the ground, and in the morning, the pundits of morality demand more law and order, and the other side, compassion, dialogue, seeking a new way of seeing one another. Yet, somewhere, in a small storefront Latino Church, an old pastor reads from the prophet Isaiah:

“The people that walked in darkness have seen a great light;

On those who live in a land of deep shadow

A light has shone…For unto us a child is born.” 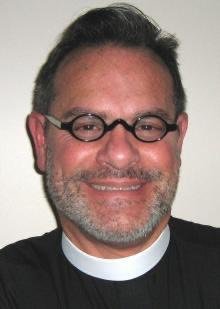 Father Jerry de Jesus, PhD, was born and raised in New York’s Spanish Harlem. He is an Episcopal priest, writer, and pastoral counselor. He served as an urban pastor in California, Philadelphia, and Florida, and on the faculty of Temple University and San Francisco Theological Seminary. Father Jerry practices contemplative spirituality and instructs in the inter-relationship of piety and protest.