A letter to the Orange County School Board 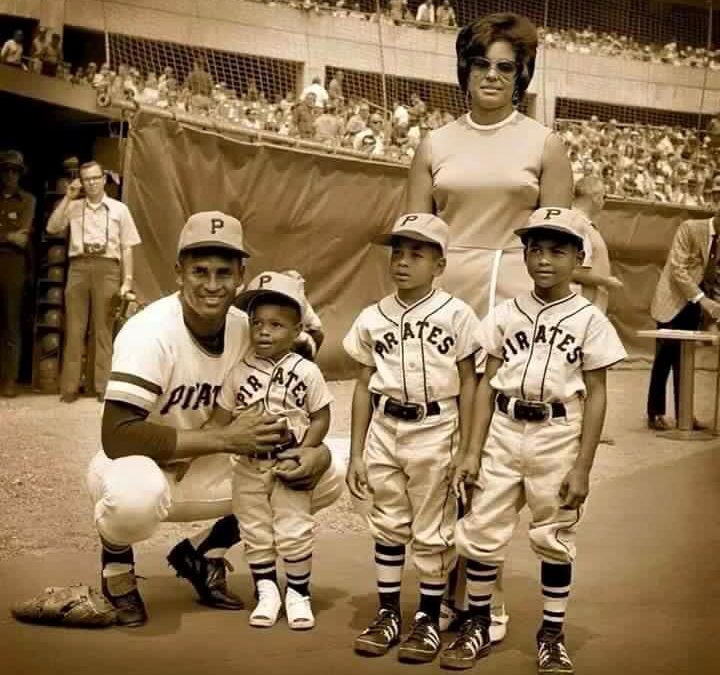 Thank you for hearing us today and considering our petition to have Stonewall Jackson Middle School’s name replaced with one of a Latino figure.

Last November, I received a call from Father José Rodríguez, pastor of Jesus de Nazareth Episcopal Church in Azalea Park. Father José asked if Alianza for Progress, the organization I founded and currently lead, would join the struggle to rename Stonewall Jackson Middle School. I was initially hesitant because I knew changing the name wouldn’t be easy. While everyone agrees that the name should change, one of my concerns was the fact that most leaders who have attempted to rename this school were never in agreement on the replacement name. In the days that followed the conversation with Father José, other leaders called me. I asked each one if they would support a consensus name even if it wasn’t the one they opted for. They told me, one by one, that it didn’t have to be the name they wanted. “We’ll go with the name that has the most votes,” they said.  At that point, Alianza decided to get involved.

Our first step was to visit the School Advisory Council (SAC) meeting at Stonewall Jackson Middle School in November. There, we heard from the committee members, teachers and parents who described a prolonged, convoluted and disorganized process to survey the community. It lacked any scientific or credible accuracy. The testimony we heard made it clear to us that the process of surveying the community was at best flawed, and at worst designed to produce a positive recommendation to keep the old name.

It was obvious to us that night, the Latino community of Azalea Park and Englewood was not properly engaged by those in charge of the SAC survey process. The SAC failed in their attempts to survey the community. Their methodology neglected the most basic education  survey participants needed in order to make a well-informed, educated decision. For example, no biographical information was shared with community members about the history of the Jackson name and no other name options were offered.

Stonewall Jackson Middle School serves a supermajority of Hispanic families, 75 percent to be precise. Had parents, teachers and community members been informed who Stonewall Jackson was, they would have rejected it on the first round. Orange County Public Schools has a large Hispanic and immigrant community that is surpassing 43 percent of all the children it serves. It is bewildering that, in the year 2020, not a single building in the school system is named after an important Latino figure. This is unacceptable.

Alianza has attended every School Board meeting since December to support the renaming of the school to a Latino figure. After the last meeting in January, we decided to do our own survey, knocking on more than 1,500 Latino households in the district that feed students into Stonewall Jackson Middle. 219 households answered the survey.

These were the results:

Arturo Schomburg a historian, writer, and activist was a Puerto Rican of African and German descent who moved to the United States and became a central figure in the Harlem Renaissance, and founder of the most important African American Museum in New York. Schomburg received 1 percent of the vote.

Roberto Clemente Walker, the famous Afro-Puerto Rican baseball player and humanitarian, who lost his life while delivering goods to the people of Nicaragua after that country was hammered by a massive earthquake, received 52 percent of the vote.

Justice Sonia Sotomayor was the first person of Latino descent to become a US Supreme Court justice. She was also nominated by President Barack Obama. Sotomayor received 19 percent of the vote.

City of Orlando Commissioner Tony Ortiz, who has opposed the renaming of the school, was also included in the survey for this specific reason, and because he is the current serving commissioner of the district. We thought it would be interesting to see how many people in his district would name the school after him. Ortiz received 7 percent of the vote.

Finally, Anna Díaz, a former support staff that rose through the ranks of the Orange County Public Schools to become a teacher, later principal and finally Deputy Superintendent, received 3 percent of the vote.

Another 9 percent voted for options not included in the survey.

Our survey was designed to illustrate that the Hispanic community was not included proportionately and, if asked, the Latinos served by Stonewall Jackson Middle would be excited to support a Latino if they were given that choice.

Last night, we held a community meeting at Father José’s church. It was attended by about 40 people, including diverse non-Latino members of the community and many clergy from different parts of Orange County. All were in favor of renaming the school. All supported it being renamed to a Latino figure.

At the request of community members, we will remove the two lowest vote recipients from this poll and will add Simón Bolívar, the Liberator of South America, and the Borinqueneers, a regiment of Puerto Rican soldiers who fought in multiple U.S. wars going back to World War I, as two other options offered by members of the community. We also agreed to knock on doors of all voting households, not just Latinos.

We will continue collecting surveys during the next two weeks and report the new findings at the next Board meeting. Our method is not 100% scientific, but it is representative of what the Latino community really wants. When people are given options that they can identify with and care about; when they are presented with the biographies, the stories of the people being considered, they can make a solid and informed decision.

We hope you consider renaming the school for one of the three top vote-getters.

Executive Director of Alianza for Progress